Lots of views does not necessarily mean “viral”

Engaging talks like the one below do speak some truth, but they don’t tell you the whole truth.

Well, the whole truth is that “virality” is all about the relationship between views and shares.

Some videos with millions of views are not viral at all, and some of the most viral hits have only a couple hundred thousand views!

“Distribution” is the main driver of views and shares, which means some form of paid seeding in nearly every case.

The gentleman in the above video hints at this with his “tastemakers” explanation, however there are very few examples of this on YouTube.

It may seem cheesy that a site which sells YouTube views is saying this.

However we can assure you it is the absolute truth – it’s all about Distribution. Feel free to review some research results on the topic HERE and HERE.

It’s all about Views vs Shares

The average views-to-share ratio is 24 to 1. So it takes 24 people to see your video, in order for 1 person to share it. 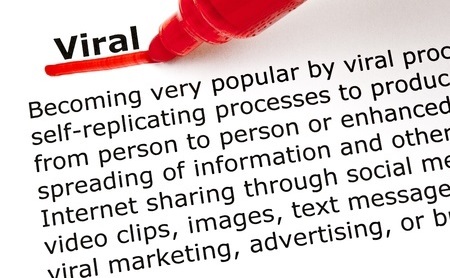 The most successful viral videos have ratios as good as 8 views to 1 share, which is still probably not as good as you might have thought.

So what does “viral” mean and what makes videos go viral?

“Viral” means the extent to which the video improves its views-to-shares above the 24 to 1 expected average.

Some videos with only 200,000 views are technically more “viral” than some with 20,000,000 views simply because of the better views-to-shares ratio.

Believe it or not, the biggest predictor of success is distribution.

The great majority of successful YouTube videos have used some form of paid seeding, especially in the first week following their release.

25% of a video’s shares occur within the first 3 days, so if you miss that initial opportunity then you may have missed to chance to go maximise your video’s “virality”. 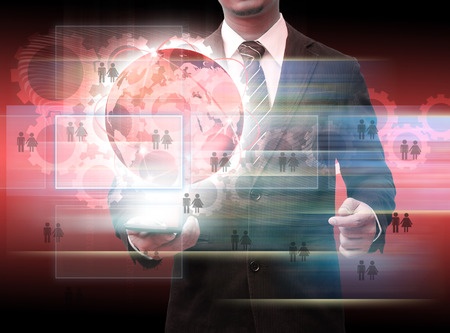 No videos are able to start from a tiny base of viewers and spread like the way a biological virus does, despite what people might believe.

Once you have a sizable distribution base, then the other factors determine how strong your views-to-shares ratio gets.

Viral videos result from distribution to a large base of people, which multiplies to an even larger base of people due to the high-state emotional arousal, as well as the creative quality of the video.

So, sadly, in order to get a video to go viral, to a great extent you need to send it viral first.

If your video has truly got what it takes, then once enough people see it, you’ll get views and shares many times over and above what you invested in getting the video out there ‘on the digital stage’.

So what are the 2nd, 3rd and 4th biggest predictors of “viral” success?

Specifically, high arousal (Ha) emotions which are positive in nature, create the most prolific sharing and engagement behaviour.

Studies focusing on the highest achieving videos on YouTube have concluded that 90% of increased sharing of those videos (ie the shares over and above that expected by distribution) was due to creative use of high arousal positive emotion. 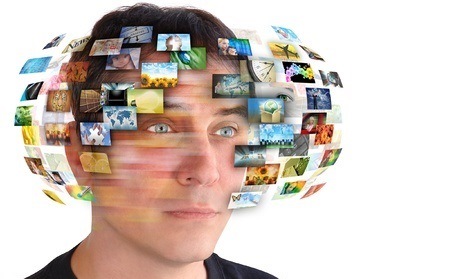 Third is the creative quality of the video itself – which is a little bit tied into 2nd placed emotion mentioned above.

Another big point to note is sound – if your audio is bad, then as far as most people are concerned, so is your video. Many people overlook this and wonder why their visually awesome video fails.

Fourth is on-page social proof, which comes from the number of views the video has, as well as how high the video ranks in YouTube video results.

Having a properly tagged, titled and optimised video which is consistently found by viewers who are interested in the topic is vital.

Once the video is optimised for success, all that’s required is to circulate that video to enough people to get the snowball rolling.

This does not mean purchasing fake video views and video likes. Only real, high-retention human video views will be effective at maximising a video’s virality and overall success. 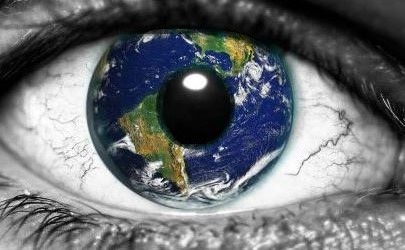 CLICK HERE for an easy-to-read and very helpful research study on the common things that big viral videos share.

The main factors that were common amongst Time Magazine’s Top 20 viral videos were; short title length (3 words or less), short run-time (less than 3minutes), an element of laughter, and an element of irony,

CLICK HERE and scroll down for a simplified summary of results from research by the Ehrenberg-Bass Institute which has also informed the writing on this page.

Give it some feeling. Keep it short. Optimise it. Make it look popular.

The final two things people check before they click is “How many people have watched it?” and “How much of my time will it take to watch it?”.

If you can make a two-minute version of your video that summarises everything, maybe that’s the video you should be making.

“Why should people watch it?”
“Why would they want to share it?”
“Does this video do anything for people emotionally, in a personal or professional sense?”

And be clever enough to wait one more day to think things over, and humble and industrious enough to re-edit the video one last time.

You will always be glad you did.

We hope this information proves useful for you, and wish you all the best with your online video ambitions! 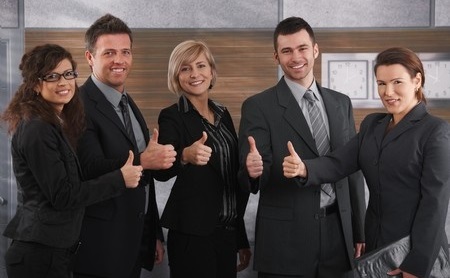 All Video Views customers get free video optimisation tips (along with some free views for loyalty!), and their questions answered quickly.

Get in touch any time via our Contact Form or directly via email at support@videoviews.international

Thumbs up,
The Video Views Team 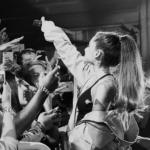 Why Has Vevo.com Disappeared?

What Happened To Vevo?! The short answer; Nothing much! Vevo is fine, and in fact is doing quite well since reporting for the first time that revenues were up and it had finally broken even, with... Read more 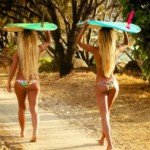 Why Our Instagram Views Service Is All The Rage! The largest sudden increase in social media marketing investment that we've noticed has been with our Instagram video views.  Read more 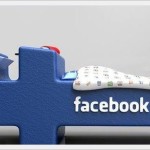 Facebook Video views now available At last, video promoters can generate views with guaranteed likes and engagement for their videos on Facebook as well, to go truly and completely viral. Here at Video Views International we have rolled out our  Read more 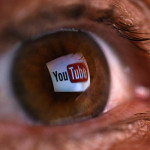 Buy Real YouTube Views here In this post we answer questions from video owners on how to buy real YouTube views to optimise popularity, virality and the search engine ranking of their YouTube videos. The number of views is the strongest factor contributing to... Read more 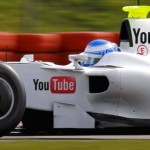 Can I buy views without being penalised? A question since YouTube tightened its monitoring technology back in late 2014, and again in late 2015 - Is it safe to buy YouTube views now in 2017? The answer is YES and NO, depending where you shop. YES it's safe with an... Read more 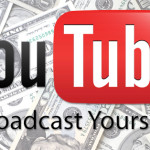 How Many Views Should I Buy? 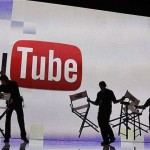 Why buy YouTube views in the first place? It's a good point, you certainly don't have to. In fact in many cases you don't even need to! Whatever the case may be, the reality is paid YouTube views are here to stay, so let's discuss the pros and cons of buying YouTube... Read more

As social media platforms monitor the views of all videos, our high retention (long watch time) real views and real engagement via our massive viewer communities - relevant comments from people interested in your video - we stand alone as the best way to promote video content.

Trust our experience as the world's leading viral video agency.